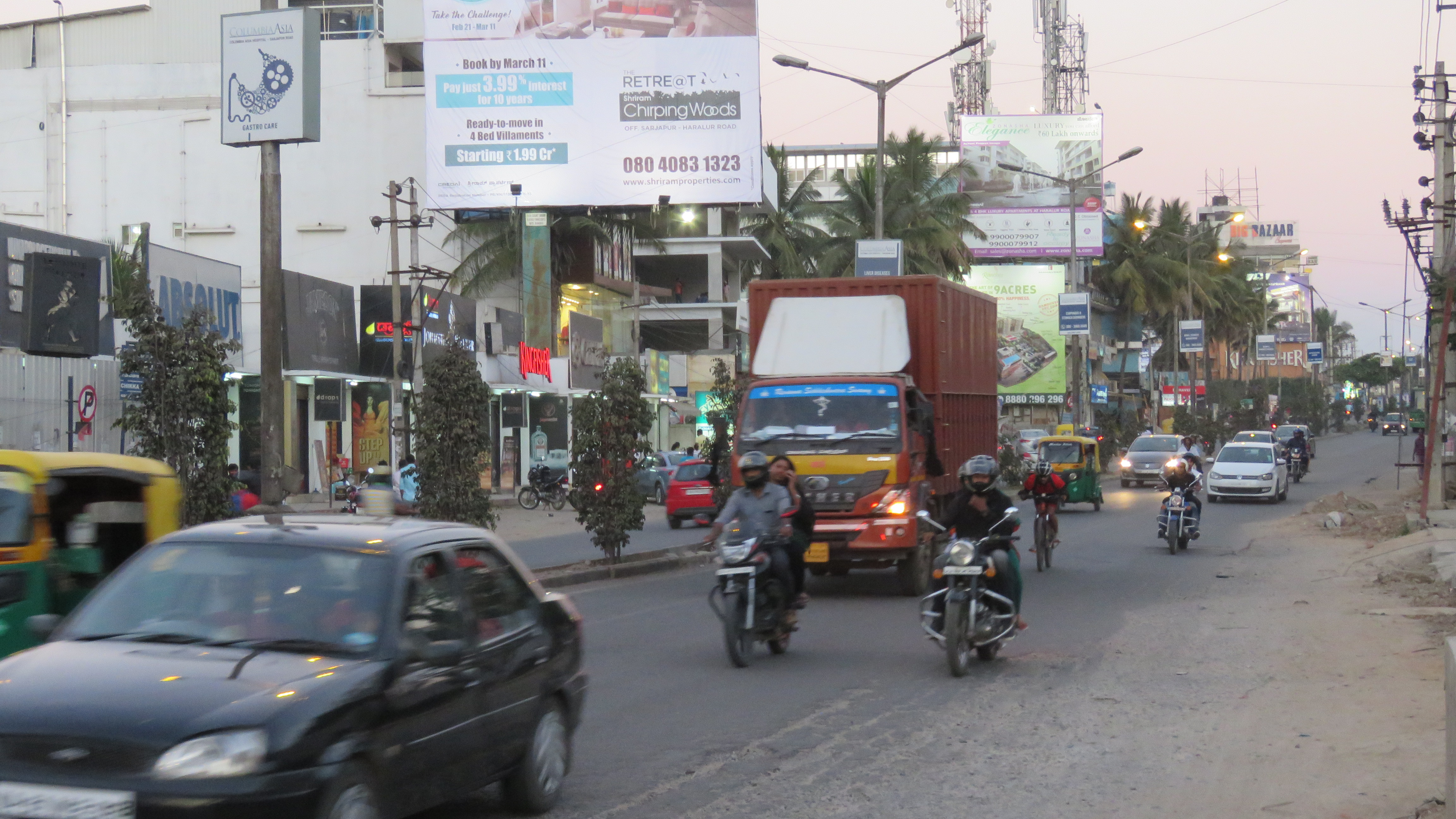 Welcome to the first trip report of 2019! I hope you had a great time over Christmas and New Year. After a quiet end to 2018 with some much needed family time in Scotland, 2019 definitely kicked off with a bang with a New Year’s eve trip to a friend’s house in Central London for dinner and boy did we luck out with the best seats in the house to watch the fireworks! I couldn’t possibly launch into this report without posting a few pictures to show how the year started for us…

Now that the New Year festivities are out of the way, it’s time to start travelling again! For our first trip this year we are heading east to India. Following a couple of trips last year to Bangalore, I don’t think anywhere has ever left such a vivid impression on me. I close my eyes and my senses are flooded with memories of noise, colours, smells, tuc tucs and incredible hospitality. It’s one of those places you either love or hate, and I can understand why many would hate it, but I absolutely loved it and I can’t wait to get back. However, with so much to see, only two weeks to spare and a LOT of relaxation to squeeze in, we had to be pretty strict. Our intention is to spend a day in Mumbai, two days in Pune, 4 days at a Hilton resort near Pune, 2 days in Jaipur, 2 days in Agra and 2 days in Delhi. I have to admit, though, we’ve been a bit lax with this one so, after literally minutes of planning, we now find ourselves about to get on a on a plane, heading east with a pretty sparse itinerary! However, I’m sure it will all work out in the end.

I booked this trip in World Traveller Plus, British Airways’ version of premium economy, then used a British Airways Gold Upgrade Voucher for 2 (GUF2) to upgrade to the Club World business class cabin. I also started the trip in Brussels to save money over a London departure. In total the flights cost just under £720pp, which is only slightly more than it would have cost in taxes and charges had the whole trip been booked as a reward flight using Avios, with the added benefit that we will earn BA tier points and Avios for the underlying revenue ticket.

Had I actually booked this as a reward flight it would have cost £564 and 137,500 Avios per person in Club World. As a revenue booking I will earn at least 20,376 Avios for the trip, which means that, for the sake of an extra £156, I will be 157,876 Avios better off than I would have been had I booked this as a reward flight. This is effectively a purchase rate of 0.01p per Avios, which represents incredible value for money and means I will have Avios to spare for last minute, short haul trips, which is where I find the best value for reward bookings.

That brings me nicely onto the London-Brussels flight, which I did book using Avios. When I looked at the cost of this as a one-way cash ticket it was coming out at £168 in economy and £318 in Club Europe. As only Club Europe flights were available using Avios at the time, I booked this for 9,000 Avios and £25 per person, which was a good return of 3.2p per Avios. However, I really dislike wasting Avios on Club Europe tickets for short flights like this. With just 45 minutes in the air, it doesn’t feel like good value to me, regardless of the cash saving, so I kept looking and eventually availability opened up in economy, just a day before the flight. A quick call to the British Airways Gold Guest List team, taking full advantage of free Avios cancellations for Gold Guest List members, and I had two seats booked in economy for just 4,500 Avios and £17.50 each. We even managed to get exit row seats, which meant we had more room than we would have had in the modern-day Club Europe cabin, which uses the same seats as the economy cabin.

So, in the end our itinerary looks like this –

At some point we will have to figure out how we get from Pune to Delhi, but I guess that can come later.

This, incidentally, will be a particularly interesting trip for me as it will be my first Club World trip in over a year so my first time experiencing the new catering and White Company bedding. I was invited to the launch of the new service last year, but since then every long haul BA flight I have taken has been in First (I know, tough life, right?), so I’m keen to see what difference this actually makes to business class. Expect a comprehensive review!

In terms of hotels, we have so far booked / planned the following –

I’m especially excited about visiting the Conrad in Pune, following last year’s excellent trip to the new Conrad in Bangalore. I’m also really looking forward to our time at the Shillim resort as it looks like somewhere we can really relax and spend some time recharging after such a busy 2018.

Now I know this whole trip seems a little vague at the moment, but we only booked it in December and then had a week in South Africa to squeeze in, followed by Christmas in Scotland and New Year in London so it has all come upon us pretty fast. This time of year is pretty quiet for business travel, though, so we’re lucky that we can leave our planning to the last minute.

I hope you enjoy this report as much as we hope to enjoy the trip. Expect a lot of photos…